Founded in October 2003, the research team of Power Systems Technology and Power Mechatronics has grown steadily. with their projects. In addition to concentrating on the production of usable energy from renewable sources such as wind energy, solar energy or geothermal energy, the research is also concerned with increasing the use of energy from renewable sources and mechatronic challenges including the field of electric vehicles. 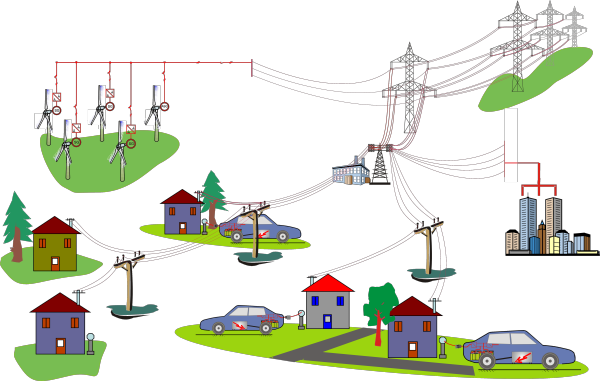 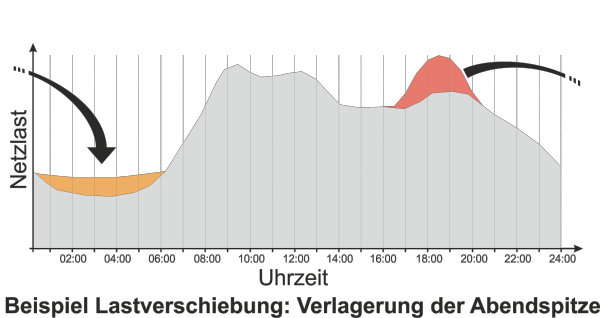 In this topic, the system concept and the associated holistic view of power systems lead is key for designing and developing successful systems.